Sidney earned the nickname “Buz” as a large baby born to Morris and Cora Holden in Kirkwood, Missouri on January 25, 1925. Everyone called him “Buster.” The nickname was shortened to “Buz” as he became a toddler. His Father Morris called him “Bus” for all his life. Buz attended primary and secondary school at Kirkwood and chose to graduate early from Kirkwood High School in January 1943 to join the Navy.

From April 1943 to January 1946 Buz served aboard the USS Atascosa, (AO-66) as a Coxswain during World War II. Sidney was believed to be the last surviving member of the crew of the USS Atascosa. The Atascosa received 4 battle stars and saw major action at the battle of Leyte Gulf in October of 1944. Buz’s most vivid memory of the war was not the battles, but the typhoon the fleet encountered in December of 1944. Known as “Halsey’s Typhoon”, the storm prevented the oiler from refueling ships and several times had to take emergency measures to prevent capsizing. Three destroyers were lost due to the storm.

Buz had a love of baseball. Like so many sailors during the war, he played pick-up games of baseball on the small stretch of sand that made up the anchorage at the island of Ulithi, part of the Caroline Islands in the western Pacific Ocean where the 3rd fleet conducted operations. After the war he played in several leagues during the 1940’s. He was scouted by the St. Louis Browns (today’s Baltimore Orioles) but his use of glasses was a hindrance to him making it in the big leagues. 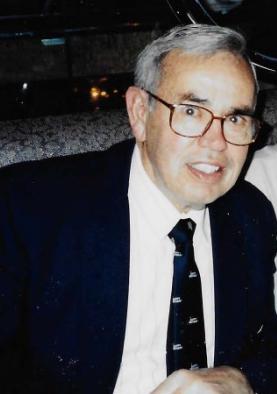 Upon Buz’s discharge from the US Navy, he returned to civilian life and entered the Land Title profession with his father Morris. In Buz’s sixty year career in the Land Title business, he worked for just four companies. Beginning in 1946 at Guaranty Land Title Company in Clayton Missouri, he eventually succeeded his Father as President of that company in 1966. Guaranty Land Title Company was sold to Commonwealth Land Title Insurance Company in 1973 and Buz moved his family to Florida to take a position as Vice President for American Title Insurance Company in St. Petersburg. In 1978 he returned to Missouri and accepted the position of President of Boone County Abstract & Title Company in Columbia Missouri. In 1989, he left that company to join newly started family company, Guaranty Land Title Insurance of Columbia, Inc. From 1946 to 2006, Buz’s lasting contribution to the Land Title industry continues to be his devotion to training others and teaching his associates to be better professionals. Over a sixty year career Buz trained over 1,000 journeymen, apprentices and title professionals. He never won big awards for his work, but left a lasting legacy of title professionals who got their start working for or with him during his career.

After the war and his start in the career that would define his professional life, he married Peg from his home town Kirkwood. They had three daughters, Debbie, Susan and Nancy. Buz and Peg divorced and he met and married Sandra Sue from Clarence, MO. Sandra and Buz had one son, Michael. Buz and Sandra divorced and he met and married Dorcas from Columbia, MO. Buz was predeceased by his parents Morris and Cora, sister Carole, 2nd wife Sandra Sue, 3rd wife Dorcas, and daughters Debbie and Susan. He is survived by his daughter Nancy, son Michael, Grandchildren Monica, Jaime, Kate, David and Kris, and Great-grandchildren Hanna, Abi, Nori, Emme, Easton, Parker and Sydney.

Buz became an avid golfer in the 1950s and played golf until he was 92 years old. He scored two holes in one at different times during his playing days. Both occurred at the 17th hole of the Columbia Country Club in Columbia, MO. He was an early supporter of former Governor Roger B. Wilson and won the first Roger B. Wilson Golf Scramble in 1979. His passion for golf took him to courses all over the western hemisphere, including Jamaica, Puerto Rico, California, Florida, North Carolina and Arizona. Buz had many close friends from his years of playing golf and missed the game when his age and health prevented him from playing.

Buz will be remembered most from his family as a loving and generous father and grandfather. He loved to tell a good joke and would always greet friends and acquaintances with a big smile. He is deeply missed and loved.

In Remembrance of Buz Holden 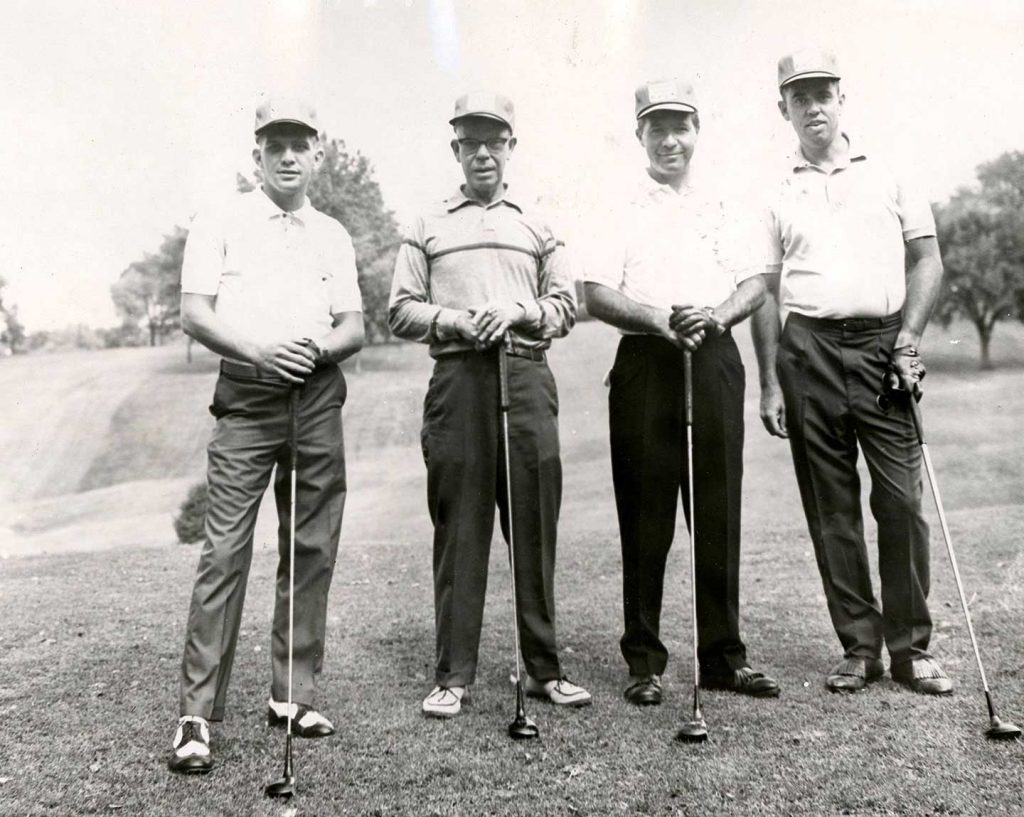 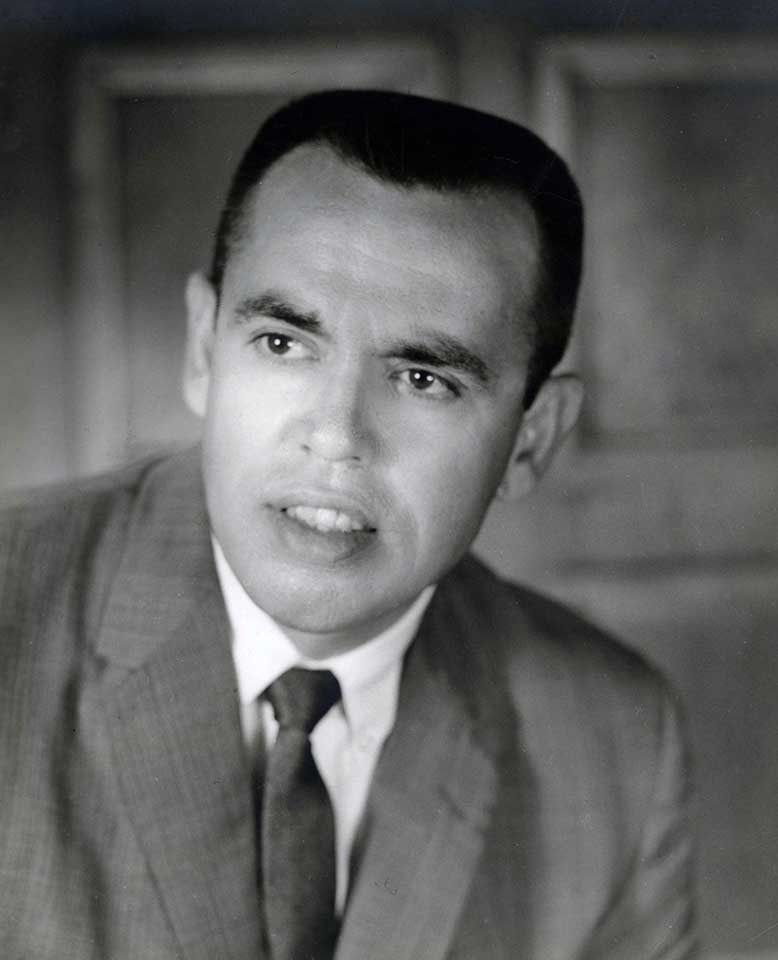 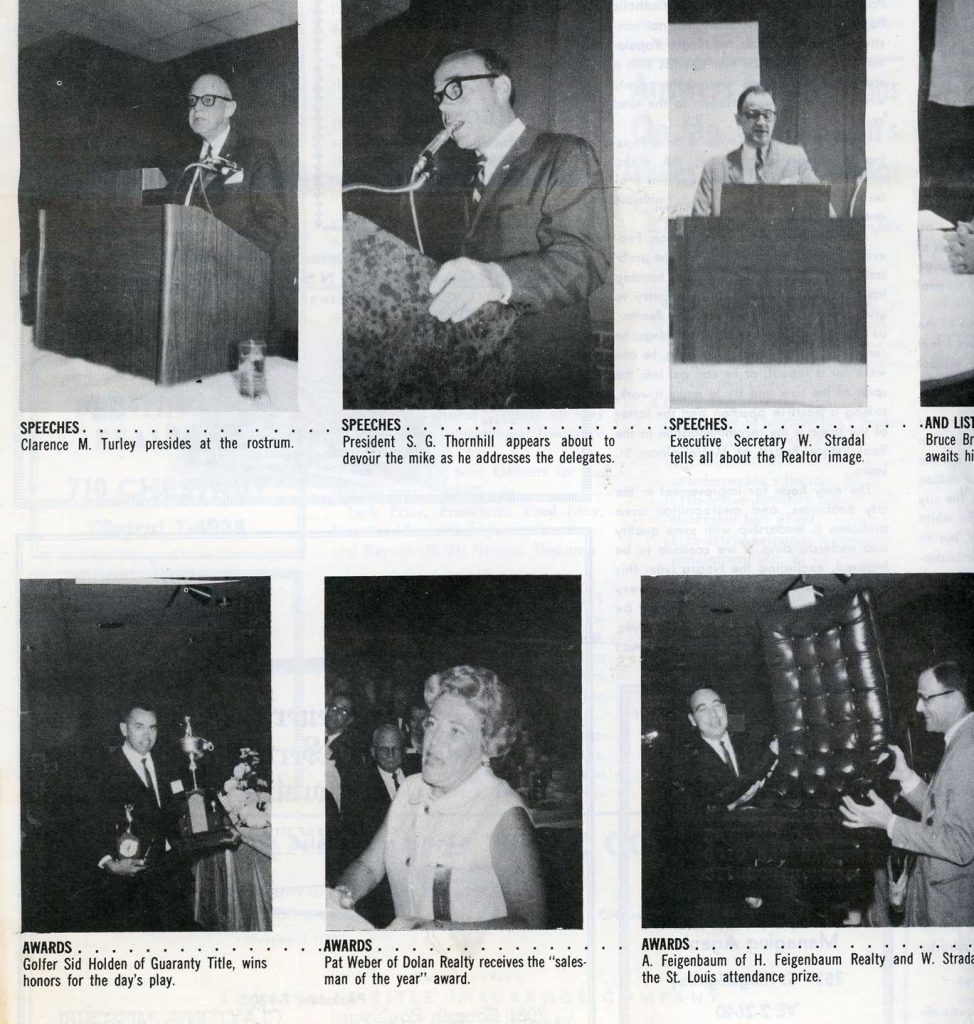 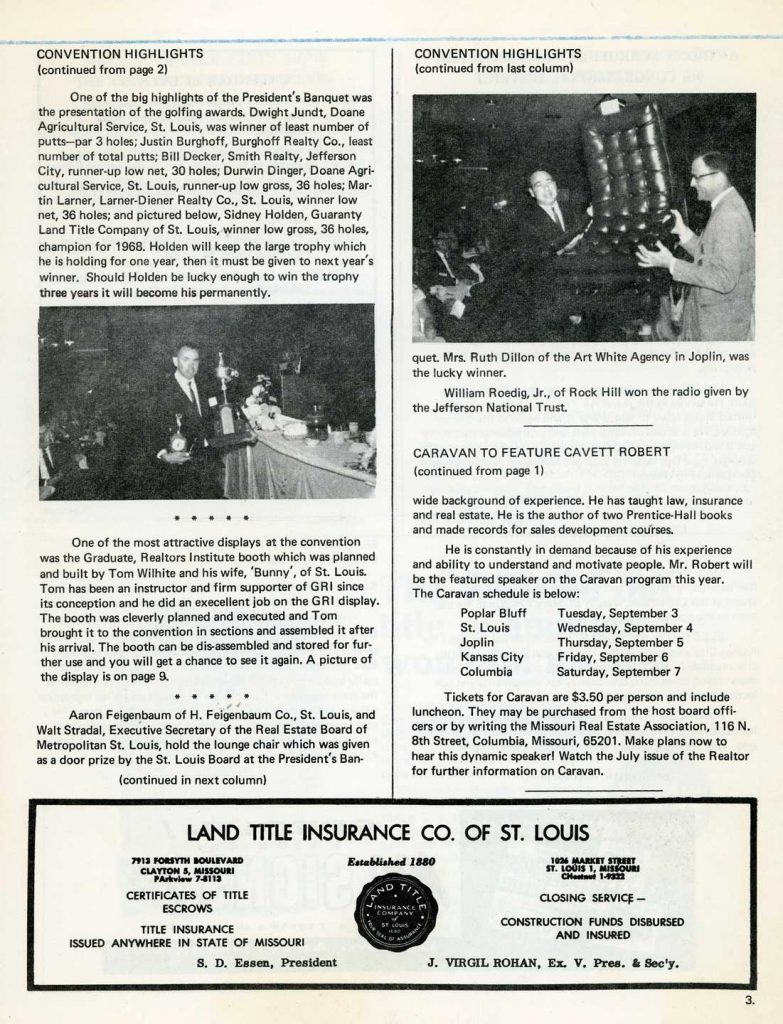 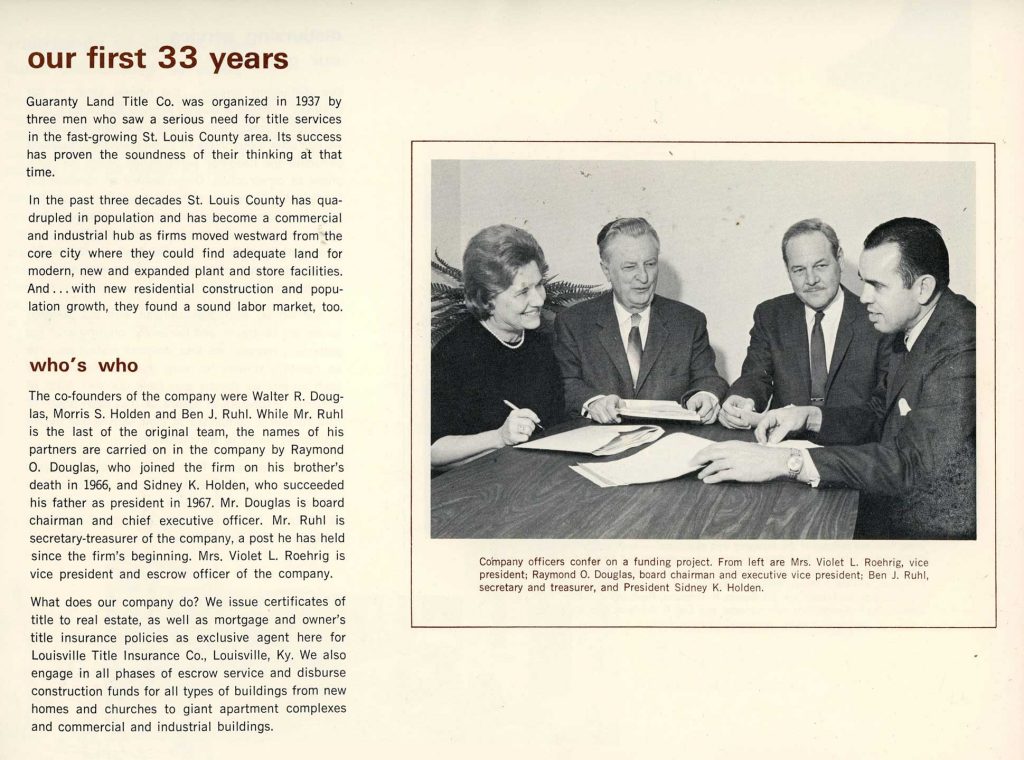 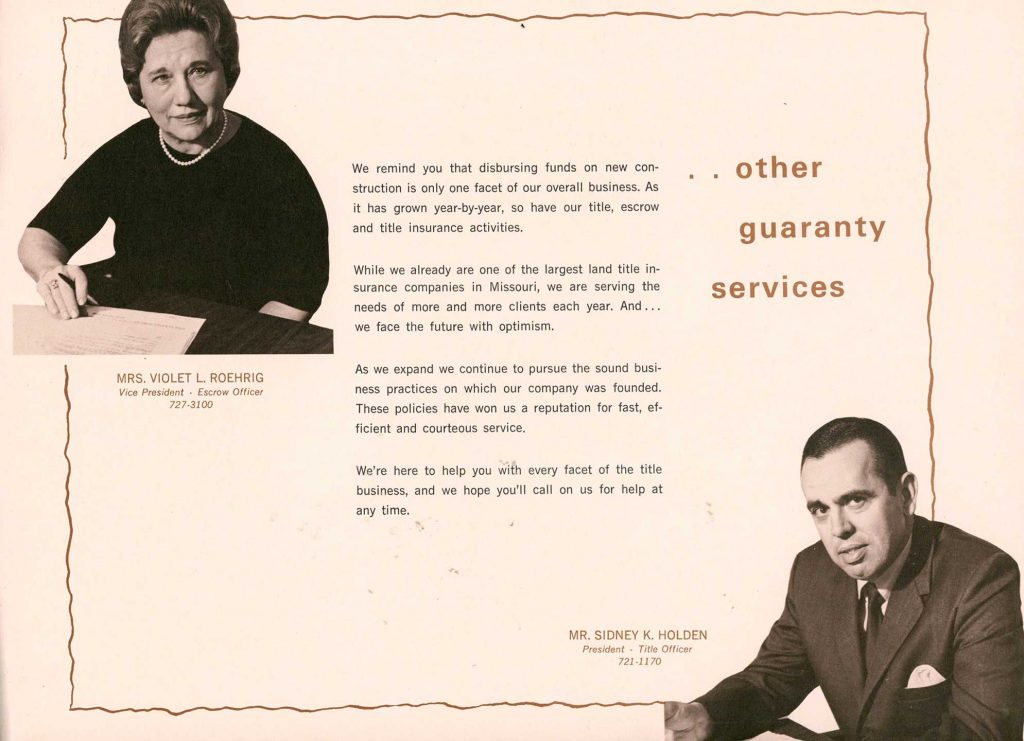 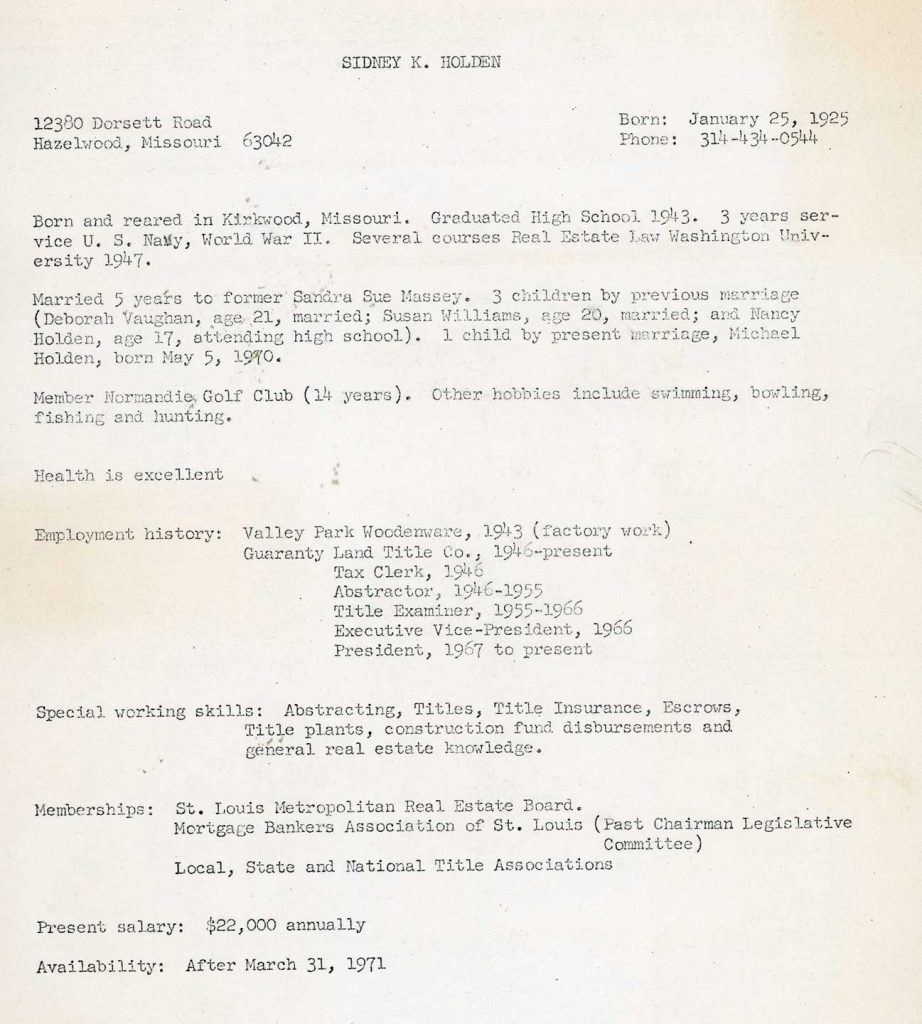 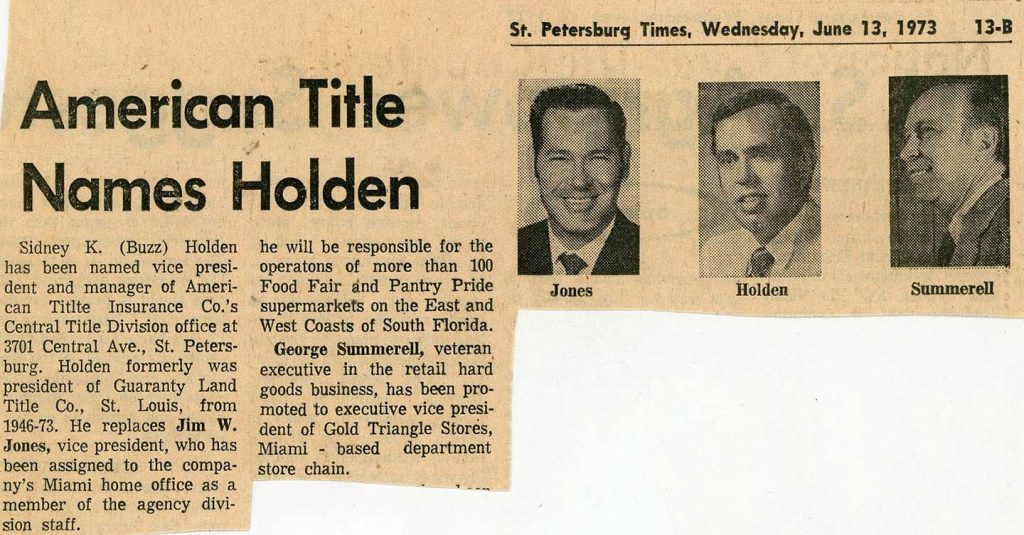 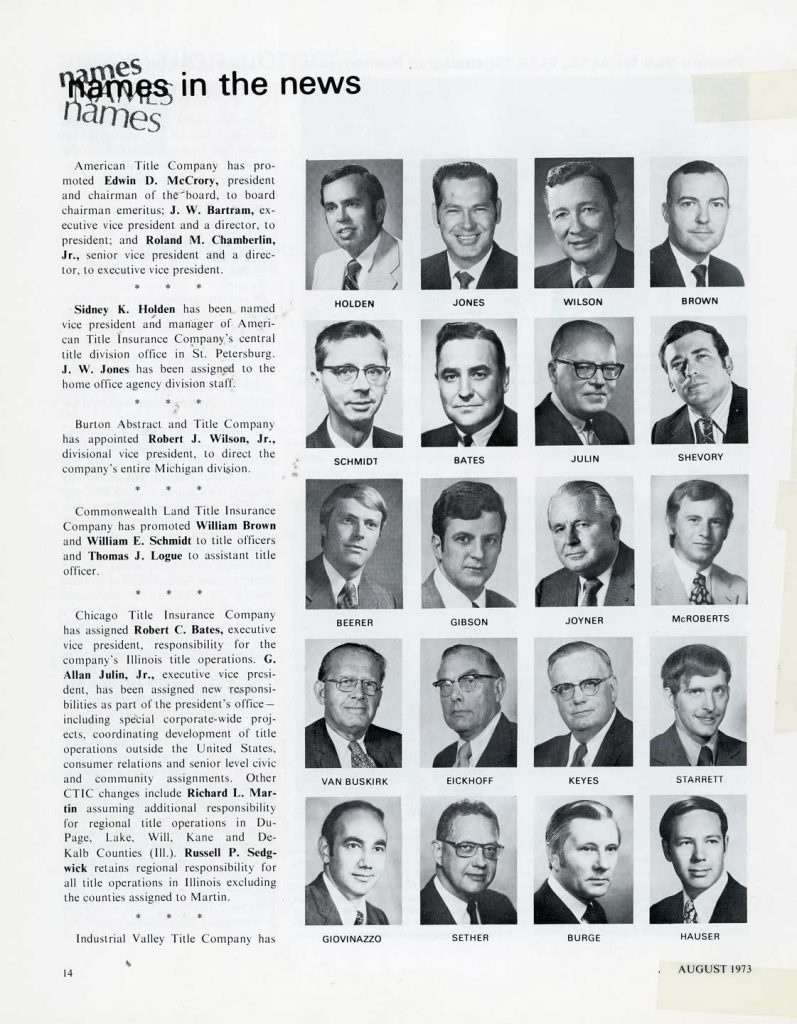 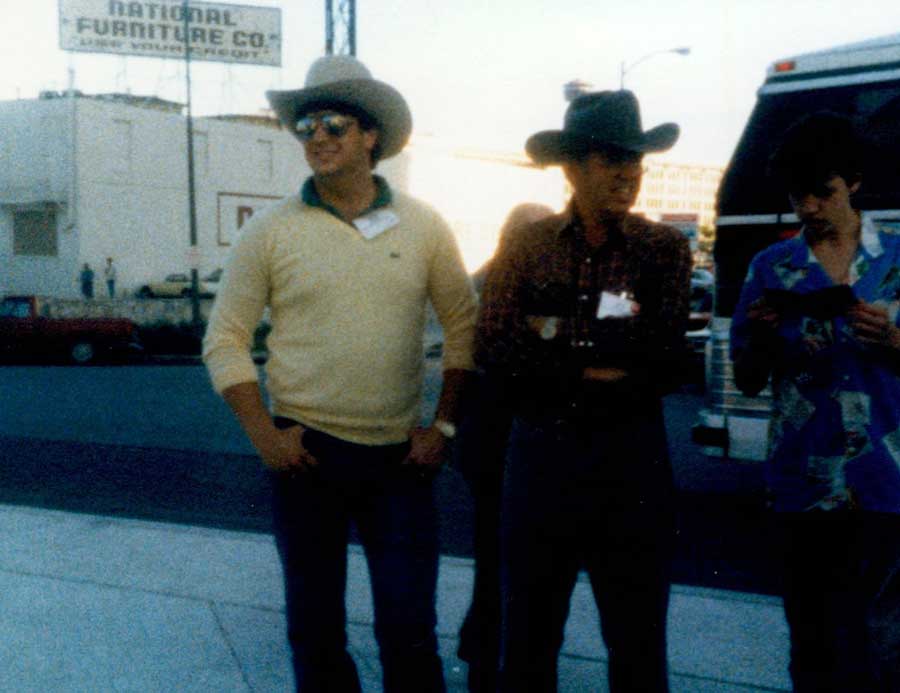 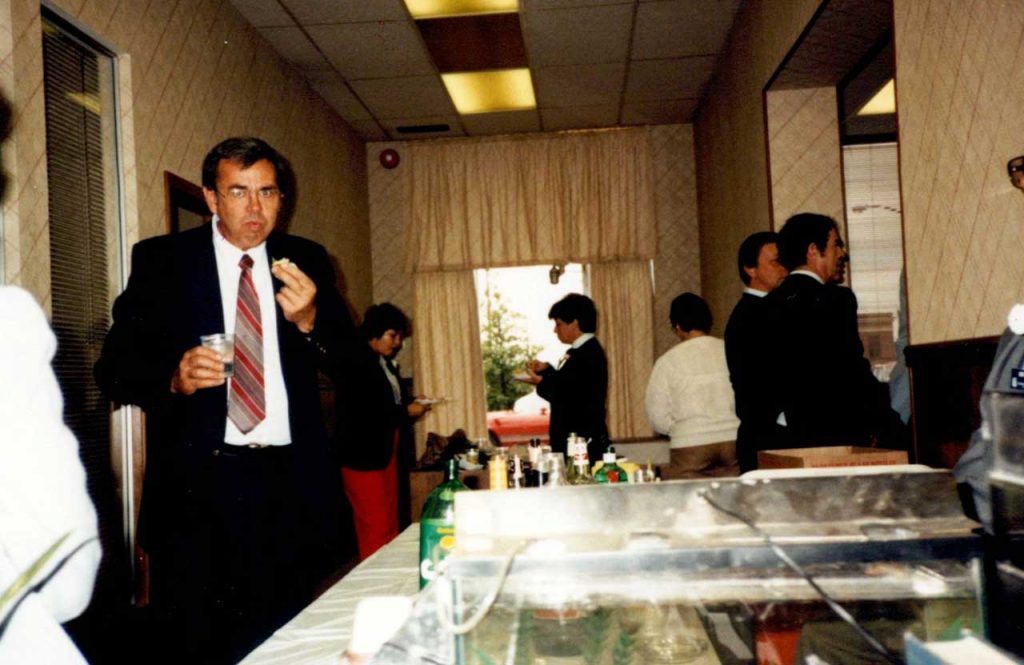 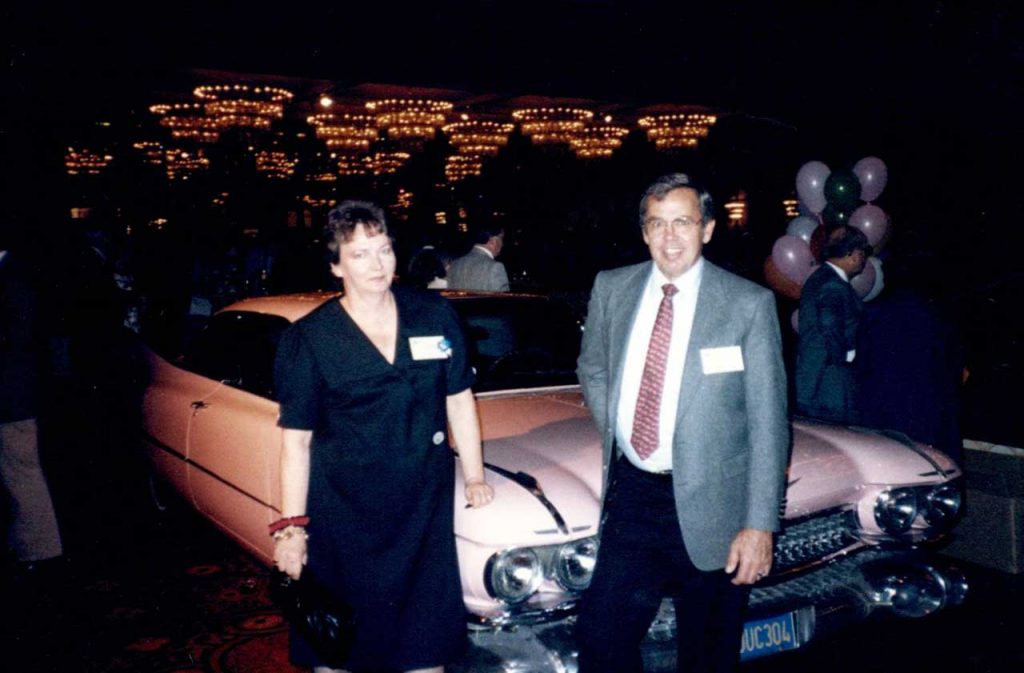 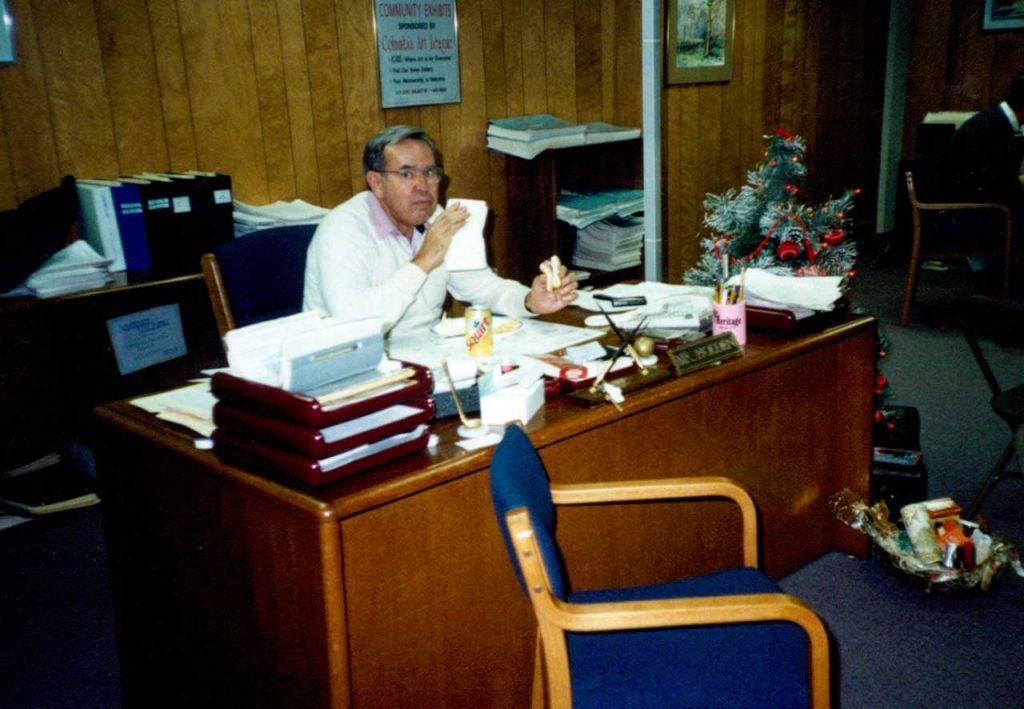 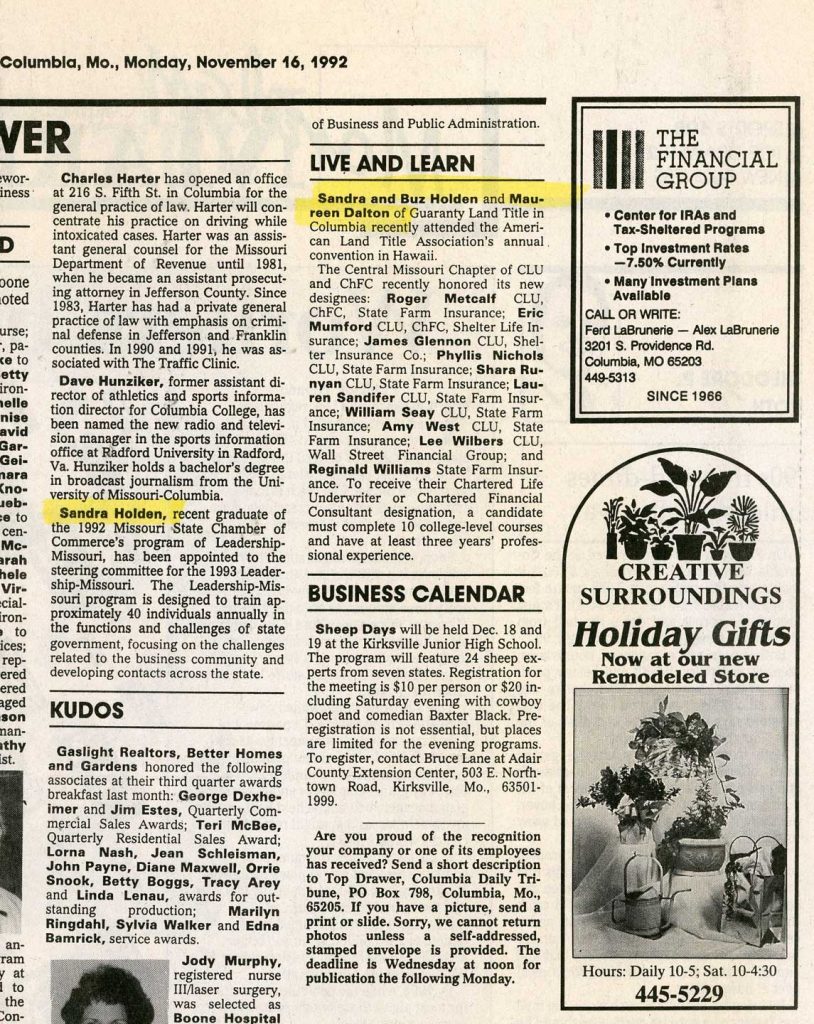 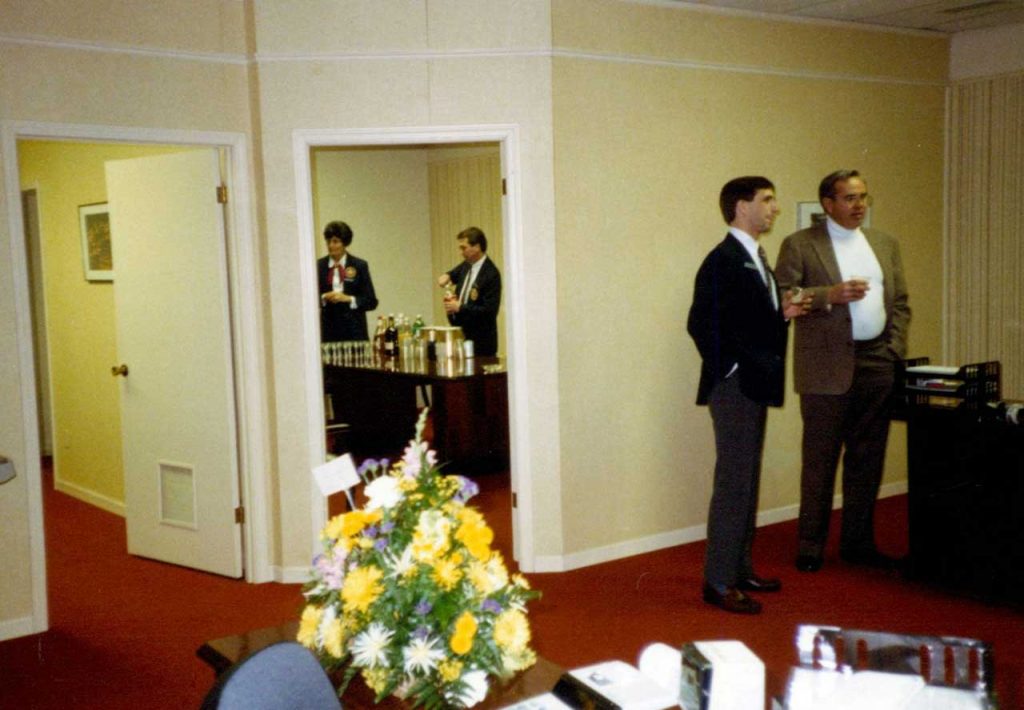 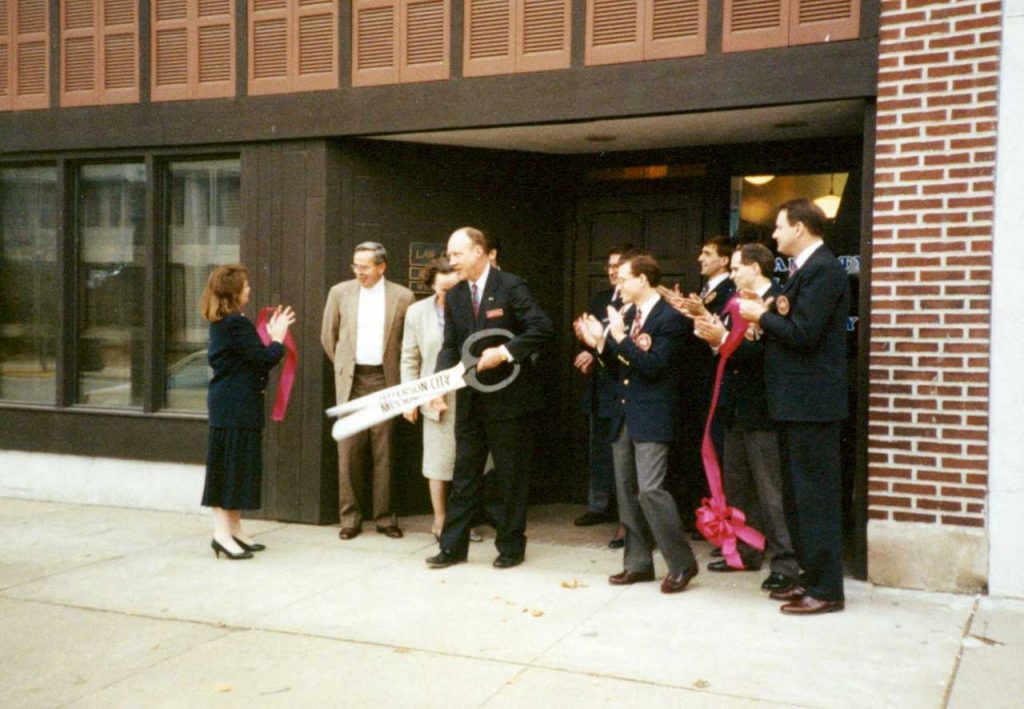 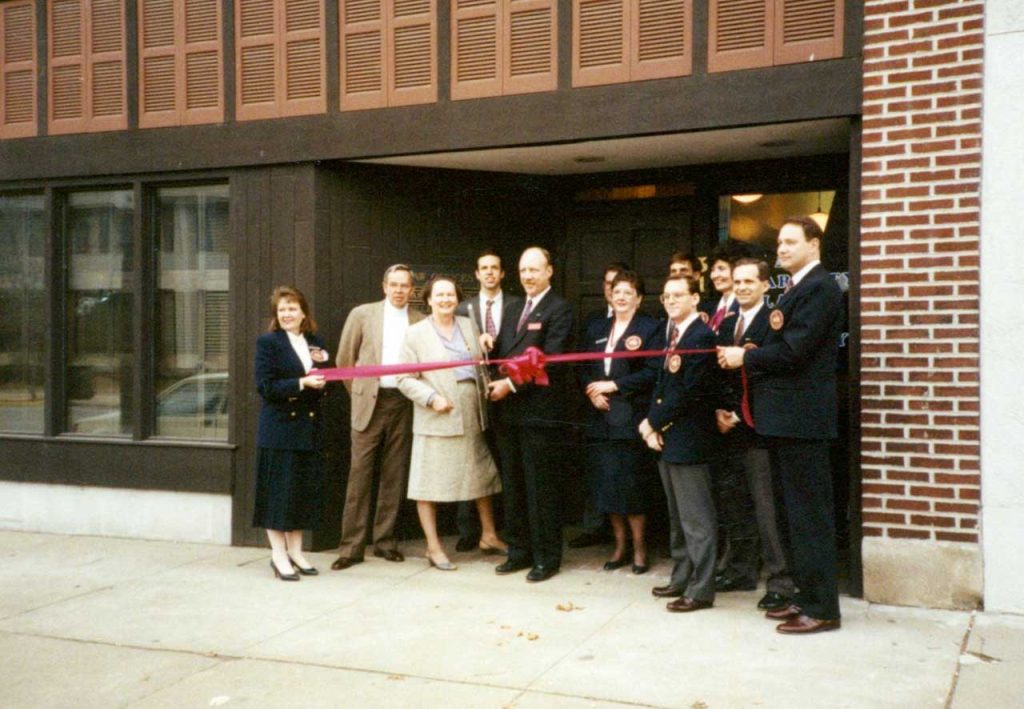 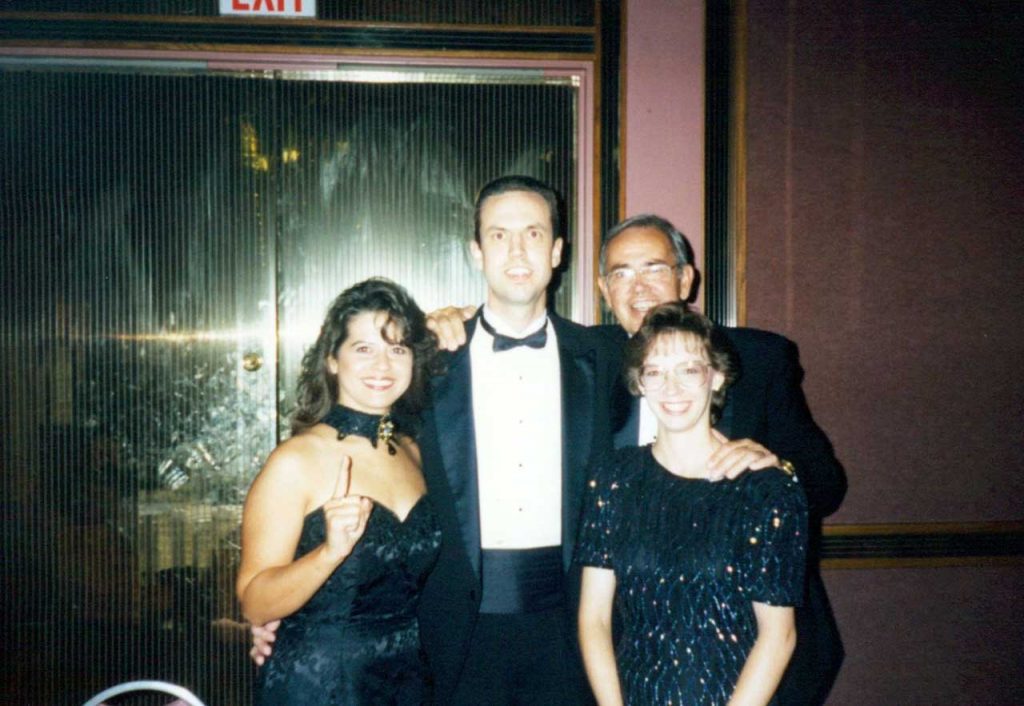 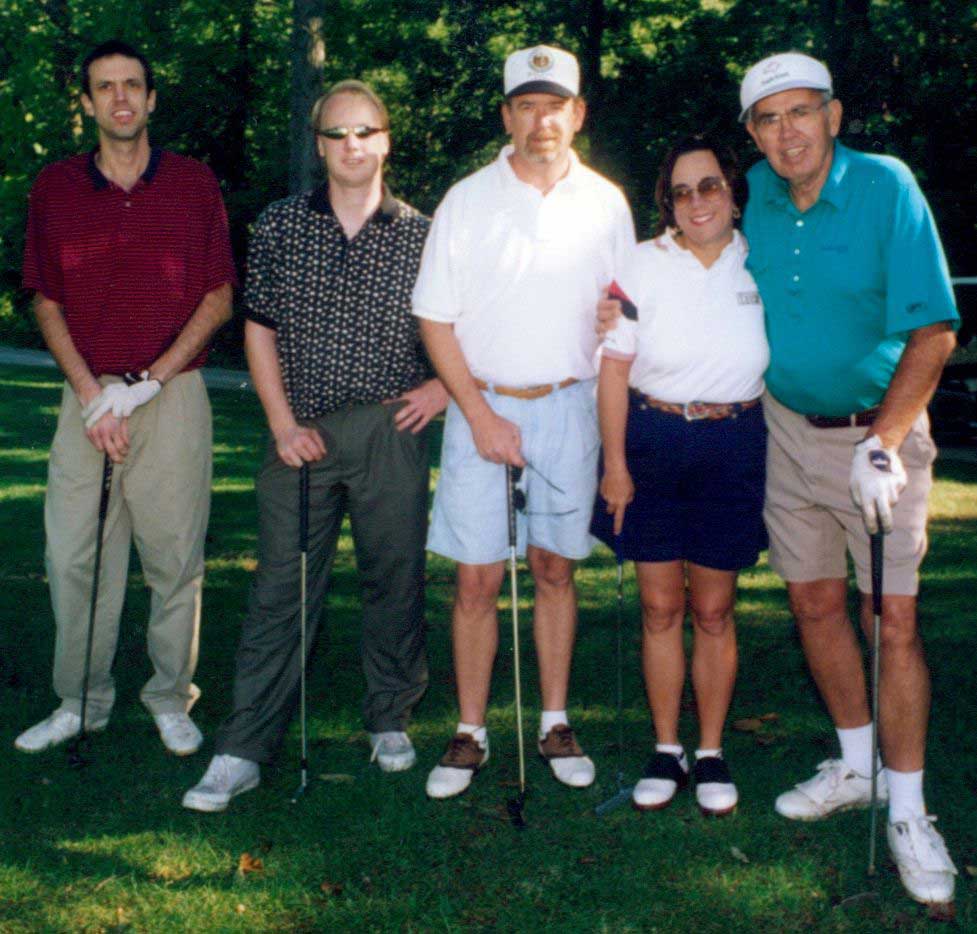 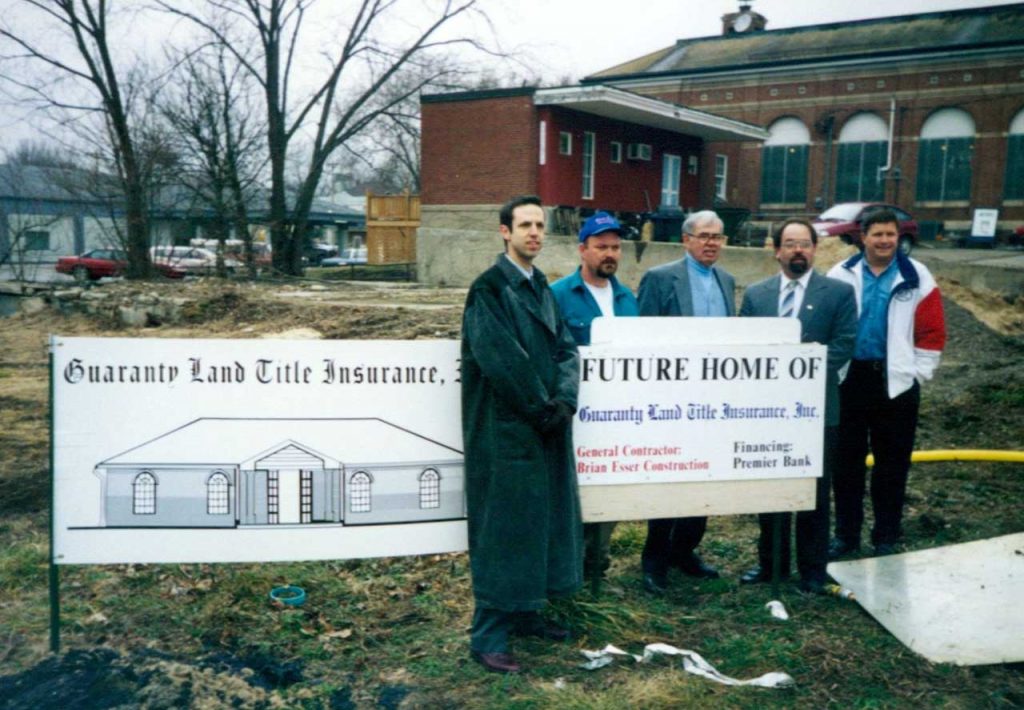 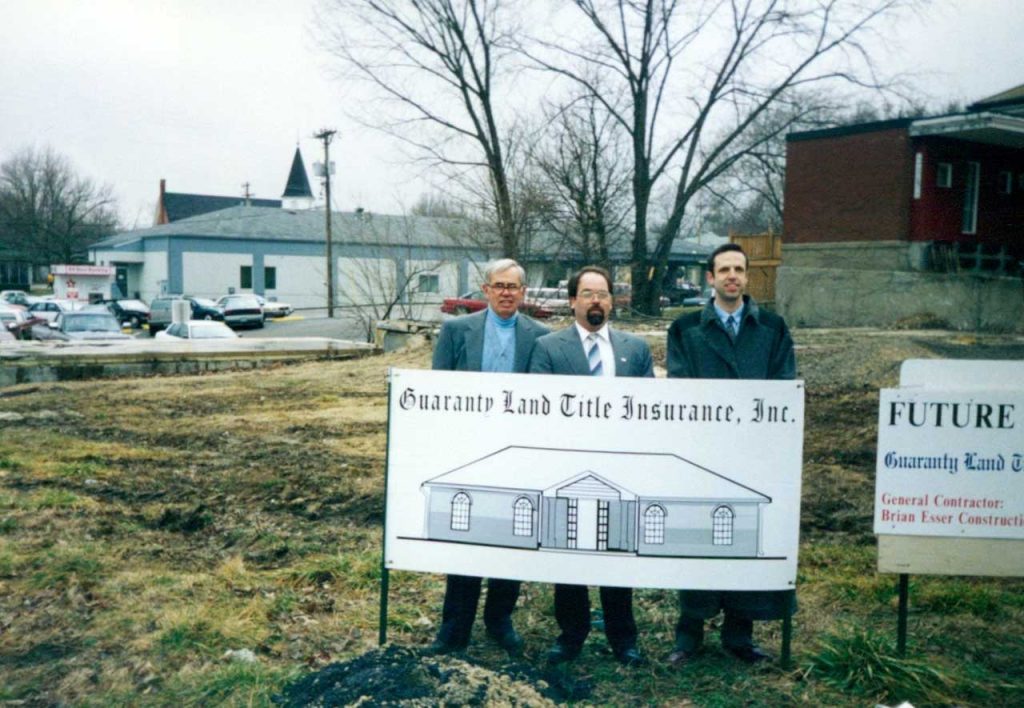 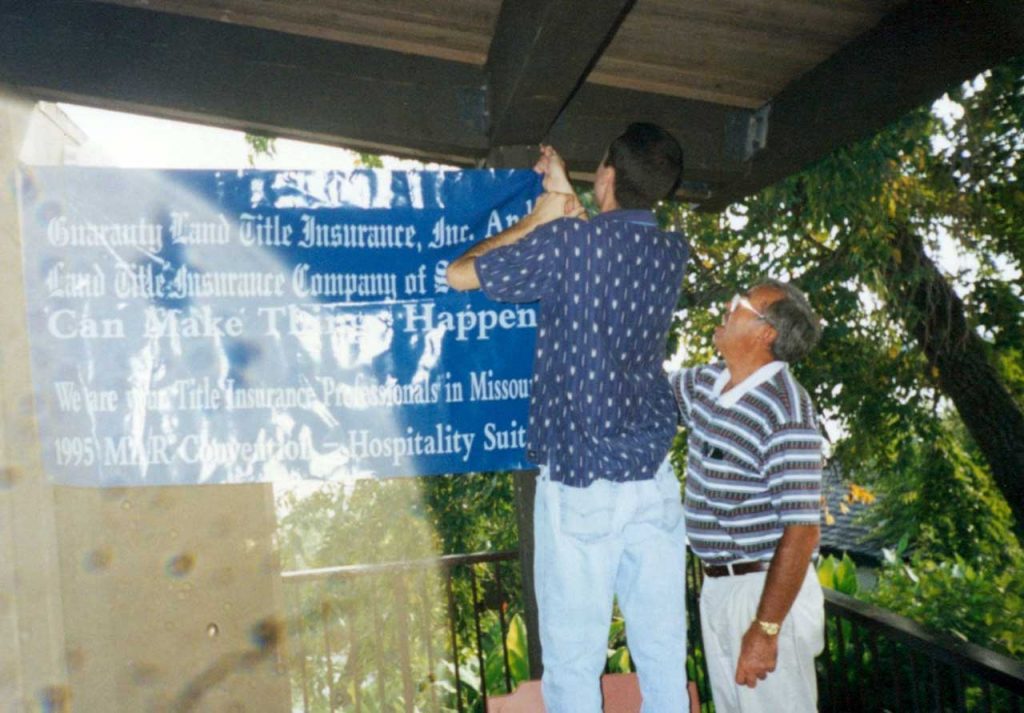 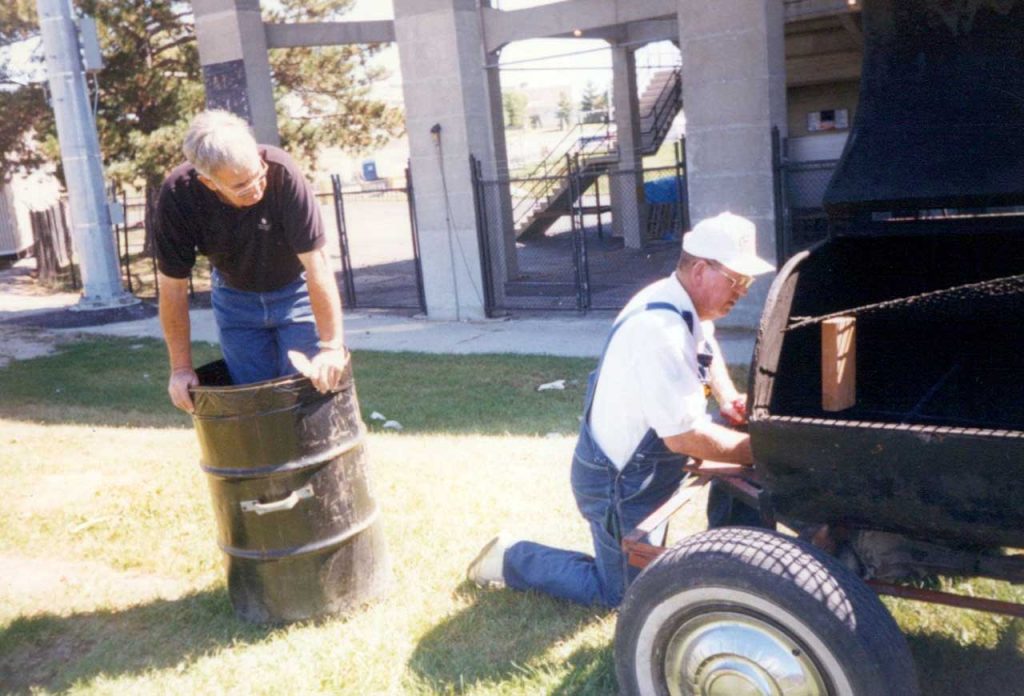 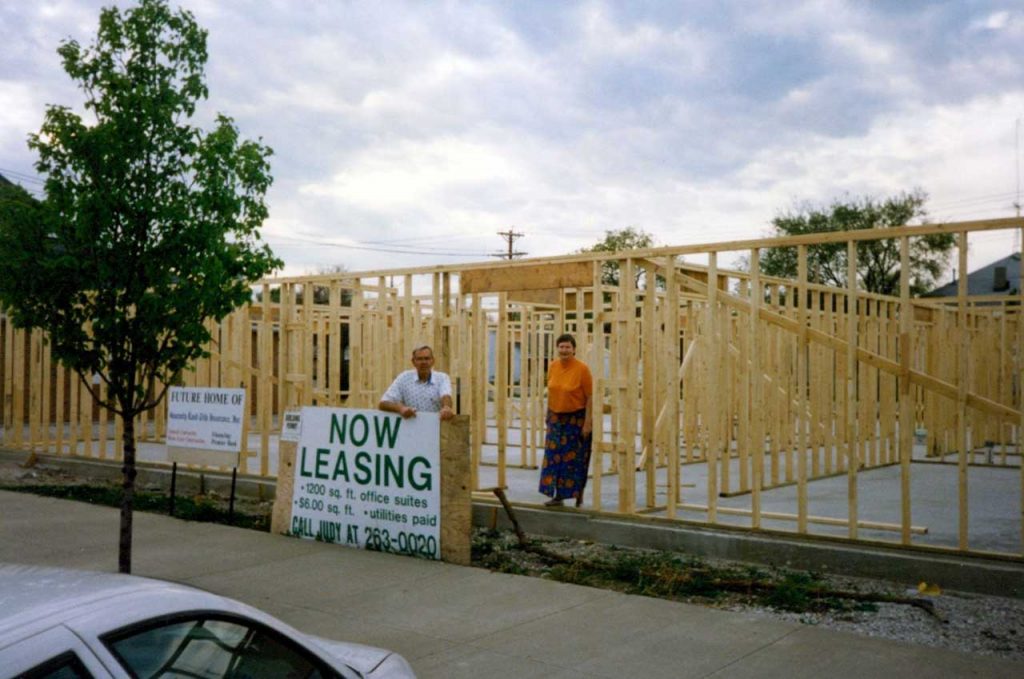 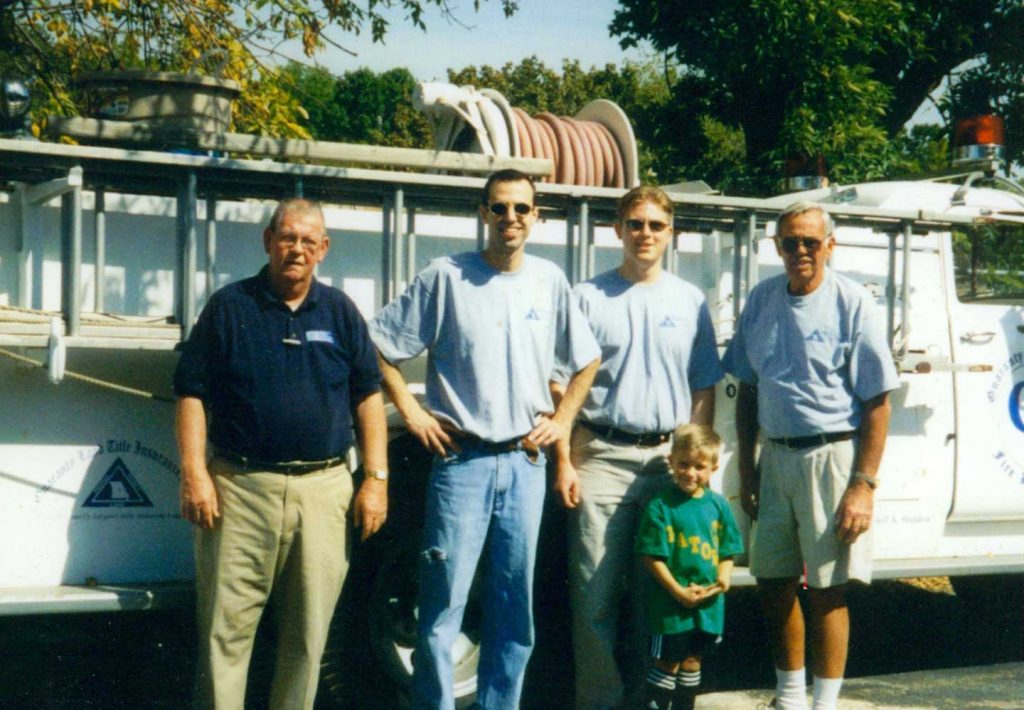